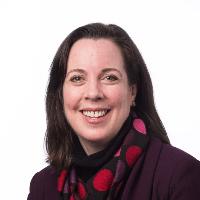 Robyn Asleson's areas of scholarly expertise include transatlantic cultural exchange from the 17th through the early 20th century; the visual culture of celebrity; the relationship between portraiture and the performing arts; the natural world and American identity; and the Aesthetic Movement in Britain and America. Her current projects include a series of exhibitions featuring individual portraits on loan from international museums. She is also developing exhibitions featuring charcoal portraits by John Singer Sargent, portraits of American women in Paris during the 1900-38 period, and 19th-century theatrical portraiture.