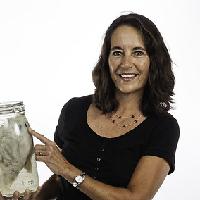 Ocean exploration, with the goal of contributing to our understanding of diversity and evolution of tropical marine fishes.