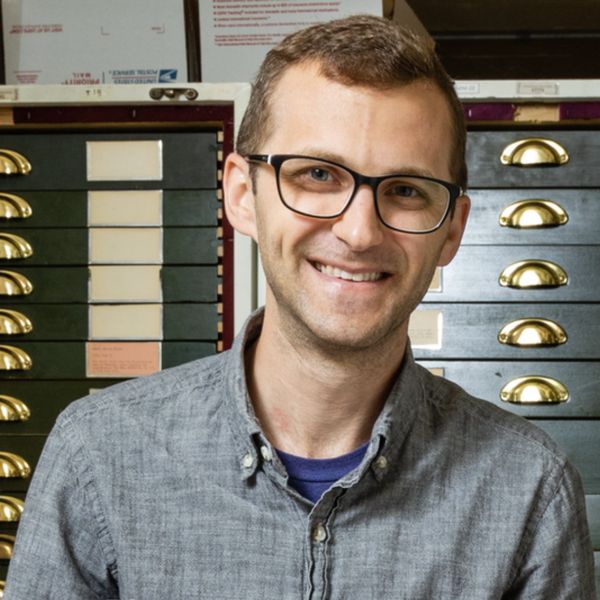 Stewart is a paleobiologist that tackles broad questions in biodiversity science by building and analyzing big-data libraries of modern and fossil specimens. He’s researched topics such as why biodiversity is so rich in the tropics and so depauperate at the poles, how mass extinctions reorganize biodiversity, and how tradeoffs in organismal energetics influence the evolutionary fates of animal groups. Stewart mostly studies these topics in marine bivalves—clams, oysters, mussels, cockles, and others—as they have an astonishing diversity in today’s ocean and a deep fossil history dating back some half a billion years. Full list of publications on Google Scholar.