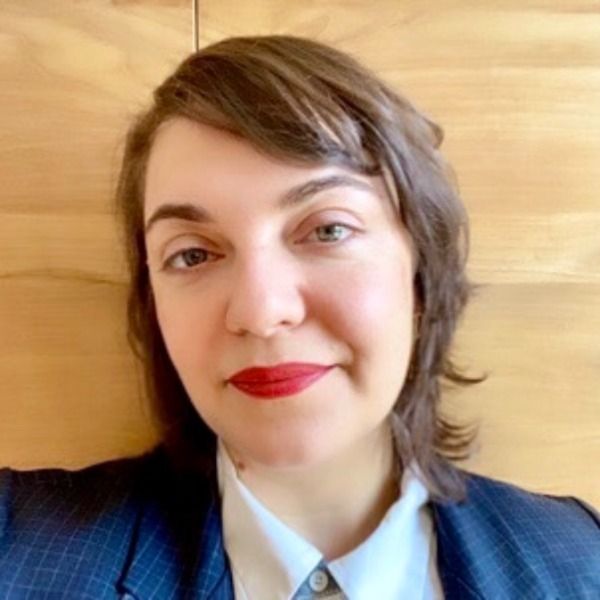 Meredith Holmgren serves as Research Associate at the Center for Folklife and Cultural Heritage. Her research interests include intangible cultural heritage, ethnomusicology, women’s history, and cultural policy. She is the curator of the exhibition Music HerStory: Women and Music of Social Change, which is open in the Smithsonian Libraries Gallery at the National Museum of American History until July, 2024. She co-curated the Smithsonian Folkways boxed set The Social Power of Music (2019). Before serving as Research Associate, she worked for four years as Curator of American Women's Music and six years as Program Manager for Education and Cultural Sustainability. From 2013 to 2016, she led the Smithsonian's first pan-institutional project on intangible cultural heritage and spearheaded the nomination process for inscribing the Moses and Frances Asch Collection on UNESCO’s Memory of the World International Register. She has held several professional service positions within the Smithsonian, including on the curatorial committee of the American Women's History Initiative, the executive committee of Smithsonian Music, and as chair of the Institutional Review Board. Externally, she has served as a two-term executive committee member of the Association of Critical Heritage Studies and the East-West Center's Asia Pacific Leadership Alumni Association. Before joining the Smithsonian, Holmgren resided in three foreign countries and five U.S. states, completing her education in California, Hawai’i, Wisconsin, Indonesia, Denmark, and the Netherlands. In previous capacities, she has worked with the International Institute for Asian Studies, the United Nations Educational Scientific and Cultural Organization (UNESCO), International Council for Traditional Music, Freemuse, and UCLA's Center for Intercultural Performance. She holds an M.Phil. in Asian Studies (Leiden University), an M.A. in Cultural Anthropology (Leiden University), a PGCert. in Asia-Pacific Leadership (East-West Center/University of Hawai’i at Mānoa), and a B.A. in Ethnomusicology (UCLA).