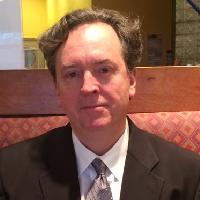 Maryland and Virginia colonial history, particularly the tobacco culture of colonial Maryland and how it was the support of the Church of England in the colony after the establishment of 1692. Other areas of study include popular culture (film and theatre), and agriculture.